Forge your future, earn while you play, conquer the Arena!

Don't mind our dust, this site is still being prepared for our Beta release!

Gladiator Wars is a Multi-User Strategy Game in which you take up the mantle of a Gladiator in the days of the Roman Empire, fighting against other Gladiators and developing your character through Skills and Actions gained on your journey. Gladiator Wars goes beyond traditional mobile MMO's of it's genre, offering a more strategic combat system where the Fame of your Gladiator, along with more detailed stats, weaponry, and armour effect the outcome of your battles. Your prowess outside of the Arena is just as important as that within... A true game of Strategy

Spill Blood Upon the Sands

The Arena is a complex battle field where your stats, equipment, skills, and actions play a role in the outcome of battle.

Explore the Dungeons of Rome

The Arena is a complex battle field where your stats, equipment, skills, and actions play a role in the outcome of battle.

Define your Gladiator from among 36 Skills that enhance your charatcer in different ways, both in combat and outside of it.

Actions are how your Gladiator fights in the Arena; you can change what Actions are available and turn the tide of battle.

Draw to your side Followers who give you unique perks in the game. If you can't win them to your side, maybe bribe them...

As you battle in the Arena, you gain rank in a tiered ladder, allowing you to win great rewards for your prowess! 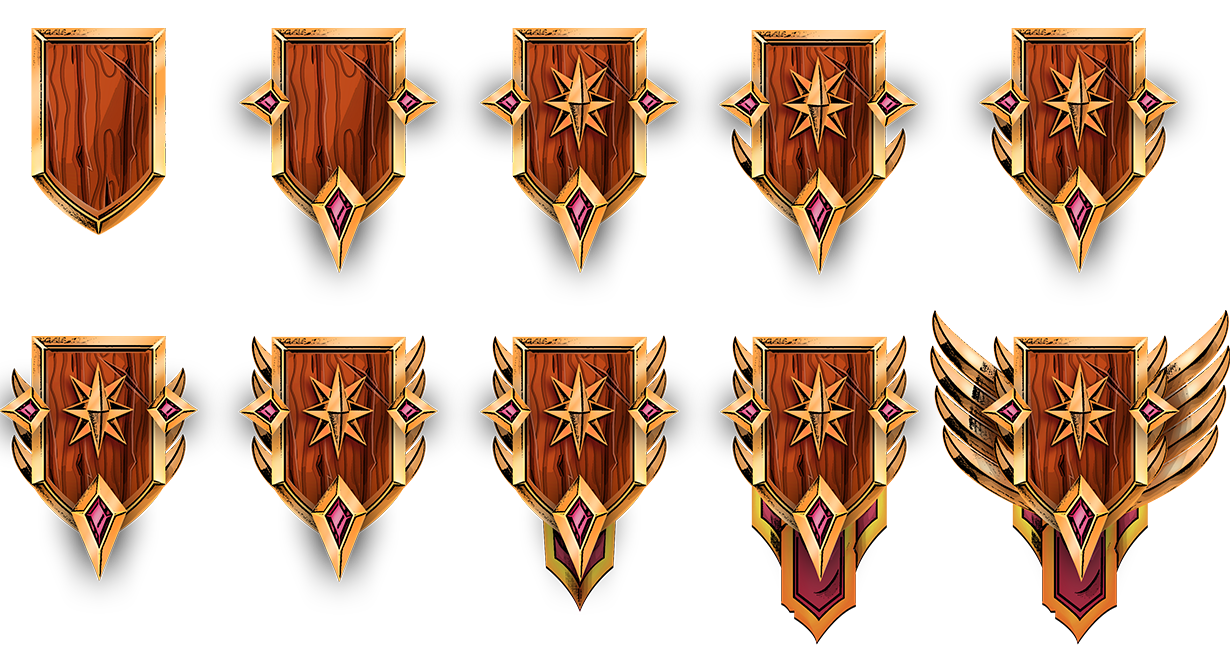 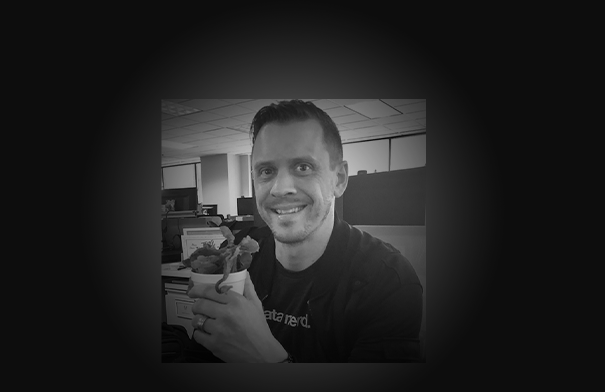 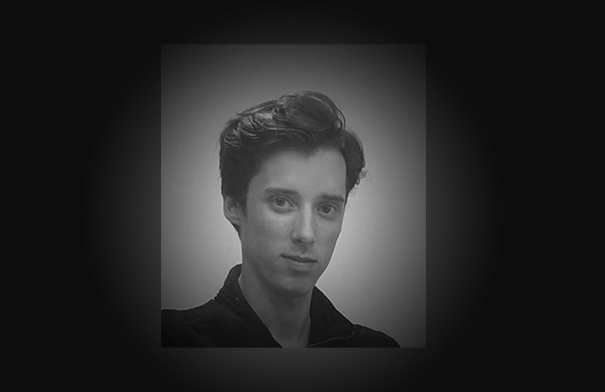 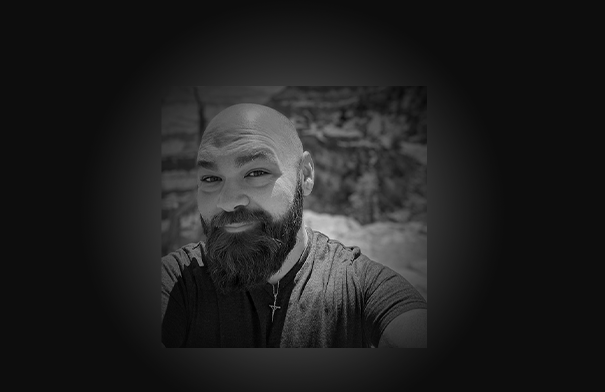 Mike Estes
Game Developer
From story-line, usability, to game dev, Mikey does it all.
LINKEDIN 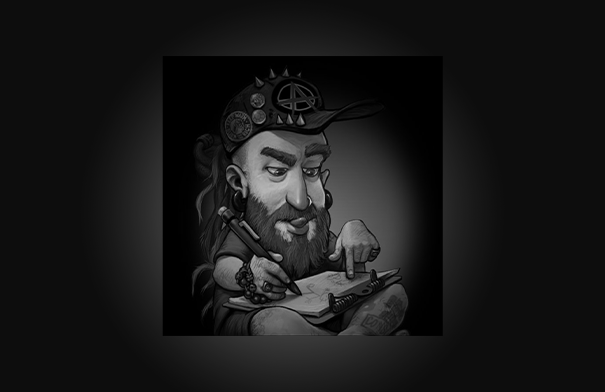 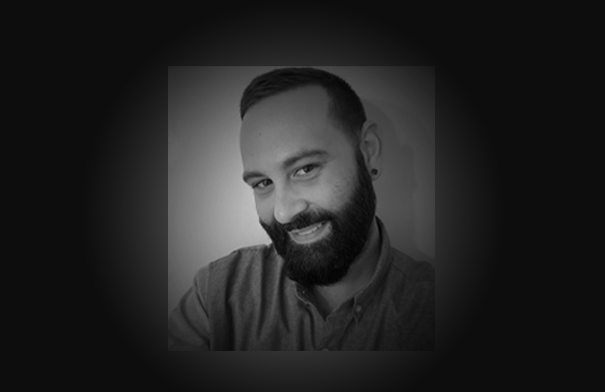 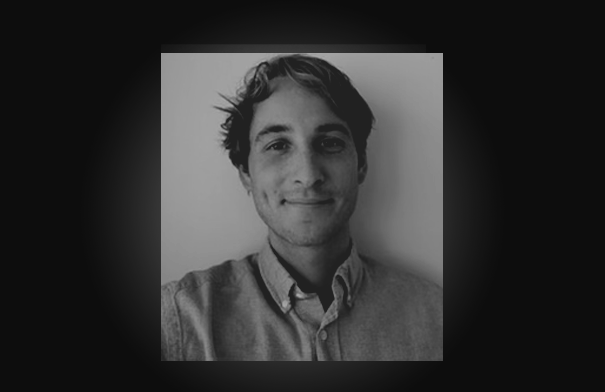 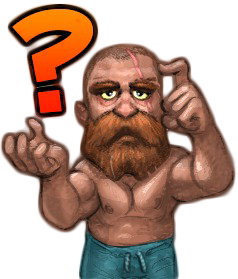 What happened to
Gladiator: Rise of Legends (GROL)

GROL was the original concept for Gladiator Wars. The game showed a promising future, but due to technoligical decisions, the game in it's current state was unable to be maintained. Working with our community of players, we focused on producing a new game with many new features and enhanced strategy, including Animated Combat, a Dungeons system, and an Actions system. While some of the static imagery has been kept, the game itself is a new concept and approach to this genre of strategy games.

GROL will remain in the play stores throughout 2022 and for those who play, there will be conversion rewards for joining Gladiator Wars once live. Download GROL using the links below.

Free in Appstore Free on Google